We help you love
your life.

We help you love your life.

When you’re ready to take the first step toward learning to live your life with ease, we offer an effective and comprehensive solution through Psychotherapy and Neurofeedback options.

Nicole McCance and Dr. Michelle Presniak are both moms of young children, Psychologists and business owners. They share a love for helping people live their best life, and they strive to help their clients get real, lasting results. 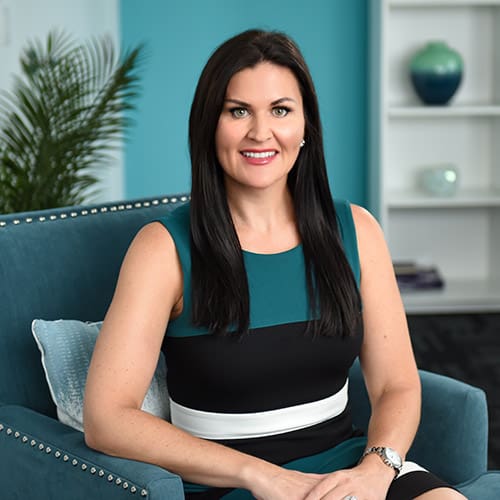 “Life can be hard, you deserve to focus on you for once. One hour of therapy per week can change your life.”

Nicole, mom to toddler twins, knows what it’s like to struggle with creating a balance between growing her career and being there for her family. She strives to create an environment in the clinic that supports and appreciates the added pressure for women trying to live their lives with more ease.

Nicole is the author of the Amazon best-selling book 52 Ways to Beat Depression Naturally. She has been a frequent contributor on TV shows such as The Social, Etalk, The Morning Show, Breakfast Television and most news outsets. You can find her mental health and relationship tips in the Toronto Star, Elle Magazine, The Globe and Mail, Men’s Health and Canadian Living.

A sought after keynote speaker for events like the National Women’s Show, she loves facilitating workshops across North America and in Europe. She has spoken at Harvard University, the Four Seasons, and large corporations such as Bell and Canada Post. 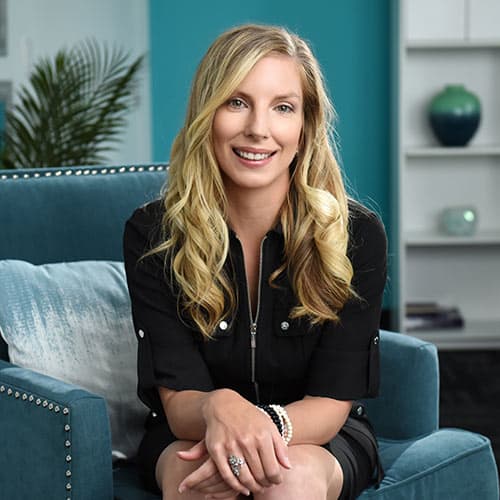 “Being a mother, wife, psychologist and business owner, I know how stressful life can be. I was fortunate early in my career to be treated with Neurofeedback and it truly changed my ability to handle what life brings.”

Dr. Michelle Presniak graduated with a PhD. in Clinical Psychology in 2009 and works in the areas of clinical, health, and rehabilitation psychology with children, adolescents and adults.

She has been practicing neurofeedback for over 10 years, trains and mentors other health care professionals in QEEG assessments and neurofeedback, and treats a range of conditions with this advanced form of psychological treatment. She is board certified in neurofeedback by the Biofeedback Certification International Alliance (BCIA) and is in the process of completing her diplomate status for QEEG analysis.

Dr. Presniak believes we all can reach our greatest potential, but to do so, requires empowering our brain, optimizing our mental health, and knowing where to focus and balance our lives. She dedicates her time to the growth and support of the TNPC team so that they are continuously offering the most advanced assessments and neurotherapies to all of our clients.

1. We offer an integrative approach to your mental health therapy.

We focus on healing the individual but also integrating all aspects of their life including their relationships, family and children.

2. We offer a simple process to get started.

With convenient in-office or online appointments, and no wait times, TNPC offers appointment times and tools that work with your schedule.

For some people talk therapy is not enough, they need to change the way their brain and nervous system reacts to their world. We help you do both. 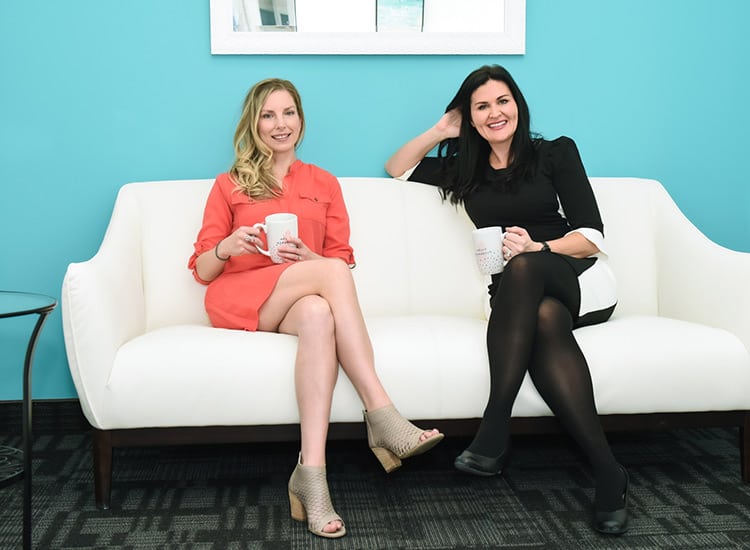 Learning a new state of mind through Psychotherapy, Neurofeedback or a combination of both, in a safe environment with flexible appointment times is how the Toronto Neurofeedback & Psychotherapy Centre can help more people live with ease and love their life!